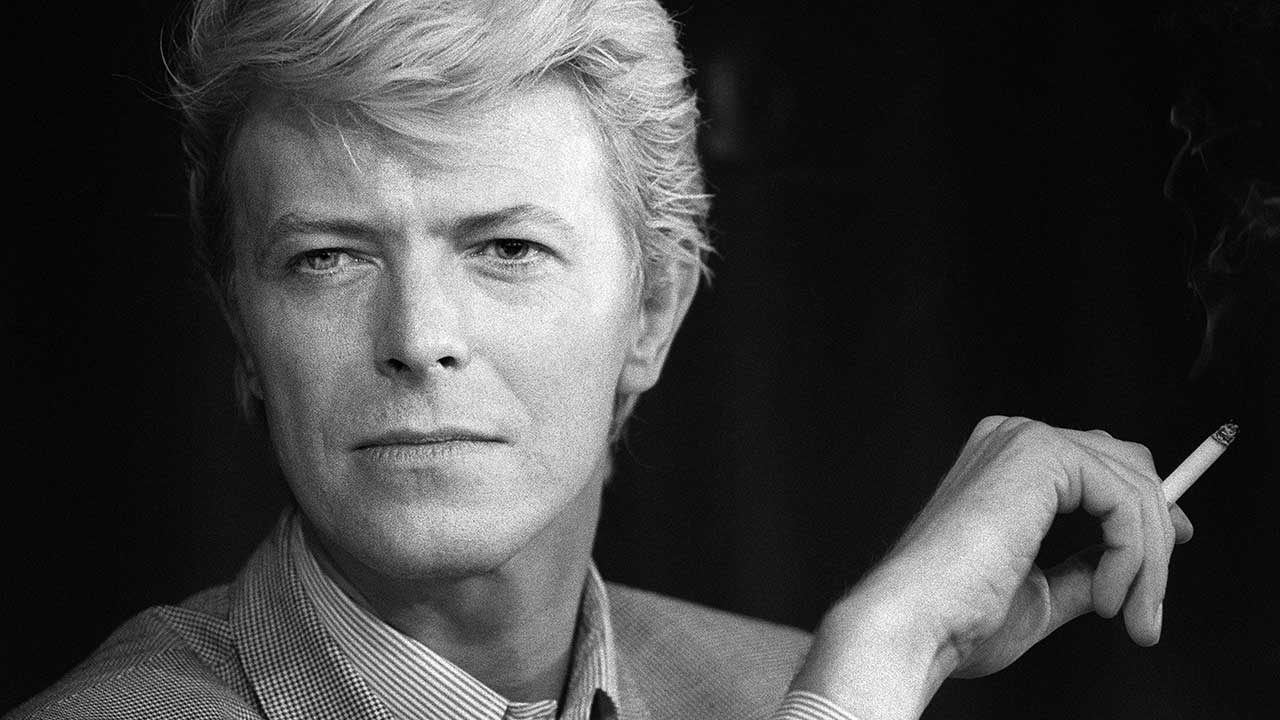 This review originally appeared in The Penmen Press on October 26, 2017

Often regarded as the last great David Bowie album, 1980’s Scary Monsters sees the king of costume changes looking back to his past success and taking aim at the future. The album is Bowie at his darkest but also his most pop sensible.

“It’s No Game (No. 1)” kicks off the album with an urgent, unhinged Bowie. His vocals come in shrieks and yelps in a call and response with a Japanese-speaking woman. The wild track acts as a thesis of sorts for the album.

The watery, dissonant synthesizer of “Ashes to Ashes” just drips over the funky drum and bass track. The song’s lyrics have Bowie returning to his Major Tom character from “Space Oddity.” This time Bowie’s all but murdering him, showing his fall from grace (“We know Major Tom’s a junkie”).

“Scream Like a Baby” is another standout. It’s heavy and driving, with loud guitars and booming percussion. The synth organ in the chorus sounds like a macabre carnival. The sense of foreboding is enhanced by Bowie’s dystopic “1984”-esque lyrics.

The title track, “Scary Monsters (and Super Creeps)” sounds like a technophobic nightmare. The buzzy corrupted vocal track in the chorus sounds like an A.I. gone mad. The track is aggressive, based around the jittery gallop of acoustic guitars and industrial percussion. Robert Fripp showcases some of his best guitar work on the record, with his two dizzying and chaotic solos.

A reprise of the opening track bookends the album; the lyrics remain the same, but the performances are more restrained and controlled. It’s almost as if the maniac from the beginning is coming to terms with the world he’s shown disgust for.

David Bowie’s Scary Monsters is smart, catchy, and often horrific. The album is a perfect soundtrack to your Hallows’ Eve.